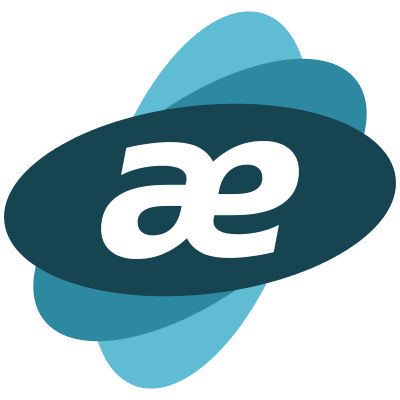 AEON unleashes this new decentralized era to all mobile devices. It is enabling an age where everyone has the freedom to send, receive, and store money on their go-to device without surrendering a practical degree of privacy.

Each transaction is secured with robust cryptography and distributed through a global peer-to-peer consensus network.

By default, AEON utilizes a cryptographic system to transfer funds without the identifying information of each user becoming visible on the blockchain.

AEON uses ring signatures to make transactions untraceable, meaning it is very difficult for blockchain analysis to determine if funds have been spent.

How is AEON different from Monero?


Mobile friendliness, the top priority of AEON, led to the following critical differences from Monero:

These differences combined result in much lower cost of running a node, smaller blockchain size, and shorter sync time compared to Monero even if the difference in adoption level is factored out. While still drawing from the technical advantages of Monero and CryptoNote, AEON has distinct development goals and an independent community that enable it to thrive as its own currency.